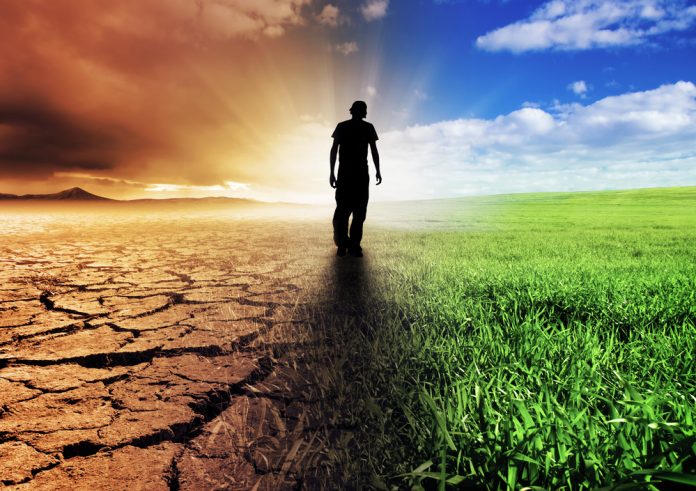 When most people hear the word “ketamine,” they immediately think about its hallucinogenic and dissociative effects. Ketamine is, for most people, a party drug or a drug used in pediatrics and veterinary medicine. Many people do not think of ketamine as what some people believe it should be: an antidepressant. It sounds wild, but the truth goes a bit deeper than that. Understanding how the drug may counteract the terrible symptoms associated with depression may help one adopt a more sympathetic approach.

First, it should be noted that, if used as an antidepressant, ketamine would not be given at high doses. The dose would be low enough that the person using it would not experience the hallucinogenic and dissociative effects, but high enough that some of the symptoms of depression were alleviated. The goal is to help treat a person’s clinical depression, not to aid them in developing a substance use disorder on top of their depression. As such, the use of ketamine for depression would likely be monitored very closely by a physician.

Currently, many scientists and physicians believe that depression is caused by a shortage of monoamines like serotonin. This led to the development of drugs known as monoamine oxidase inhibitors, which stop enzymes from chewing up the monoamines before they can cause a neuron to react. These drugs are effective for some people, but others have no response to these drugs, which implies that the monoamine hypothesis cannot be completely correct. It also means that methods of treatment for those who resist these types of drugs must be created.

Ketamine has a strong affinity for glutamate NMDA receptors that seem to be heavily implicated in depression. Essentially, ketamine stops glutamate from acting too much in the brain by blocking those NMDA receptors. Because this could be a powerful tool to use against depression, physicians and scientists have turned their research, in part, to ketamine. One study found that the ketamine worked incredibly fast. It took just hours to reduce symptoms and the reduction lasted for a week. Other studies have gone on to confirm this result.

Ketamine as an antidepressant is making itself out to be the next big thing in treating clinical depression. The initial research carried out on the drug has provided promising results, and it is even more encouraging how quickly ketamine seems to counteract symptoms. As more scientists turn towards understanding ketamine’s role in treating depression, new treatments will likely be created, and more people will be able to overcome their battle with clinical depression.