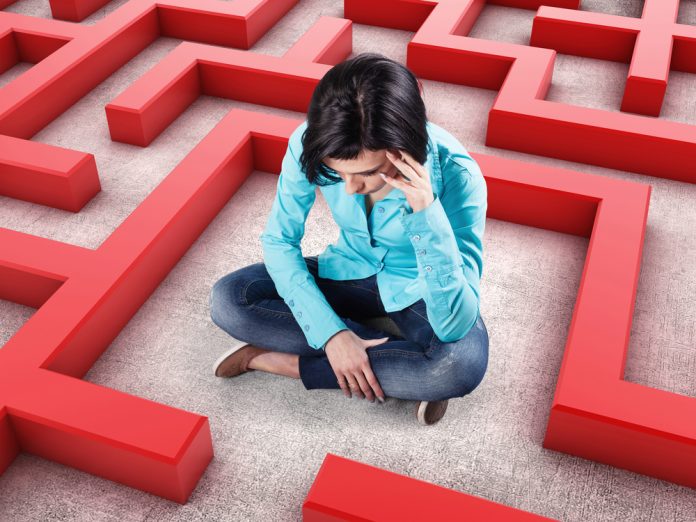 Selective serotonin reuptake inhibitors (SSRIs) have been used in the treatment of depression since the eighties, and they’ve been proven to work well—but SSRIs can take weeks to months to take effect, and no one suffering from depression wants to wait that long to get well.

Ketamine has been proven capable of relieving depression in one hour.

SSRIs can relieve depression by raising the levels of serotonin in the brain. They block the brain’s reabsorption of serotonin, increasing the amount of available serotonin, but the process often takes up to three months. Dr. Hailan Hu, a professor of neuroscience at Zhejiang University School of Medicine, performed promising and enlightening studies with ketamine and the brain, and her studies showed that ketamine is more reliable than SSRIs for treating depression, and it works much faster.

Dr. Hu’s studies and studies performed by other neuroscientists around the world continually give mental health workers insight into an exciting new treatment for depression—ketamine. Working in hours instead of weeks or months, ketamine is gaining more and more popularity in medical offices as a beacon for patients and practitioners alike. Depression has surpassed cancer and heart disease as the most widespread disabling disease, affecting 18% of people worldwide. The numbers are alarming, and they’re growing, so it’s important to look at new treatments that can positively change the way mental health specialists approach depression.