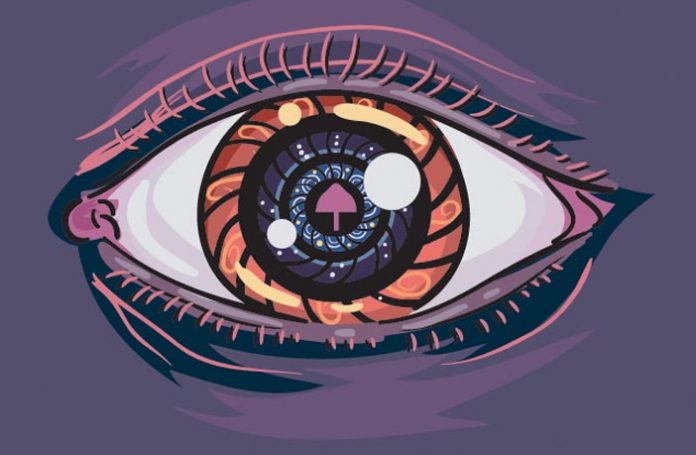 Psilocybin is a hallucinogenic compound found in so-called “magic mushrooms”. A recent meta-analysis published in Psychiatry Research provides tentative support for psilocybin in the treatment of depression and anxiety.

Researchers have made important advancements when it comes to the treatment of depression and anxiety, including both pharmacological and behavioral interventions. Nevertheless, existing treatments often have ill side effects or are ineffective for certain patients, pointing to the need for more treatment options. Study authors Simon B. Goldberg and his team wanted to investigate one possible new treatment option.

“Researchers have recently resumed investigating psychedelic compounds as a novel treatment approach,” the authors say. “One such substance is psilocybin (4-phosphoroyloxy-N,N-dimethyltryptamine), a plant alkaloid and 5-HT2A receptor agonist.”

Goldberg and associates conducted the first meta-analysis to examine clinical trials investigating the effects of psilocybin among individuals with heightened anxiety or depression.

The analysis included four studies published between the years 2011-2018 and a total of 117 subjects. Three studies took place in the United States and one in the United Kingdom. The samples had an average of 29 participants each and were largely female (58%) and White (86%). All participants had clinically relevant anxiety or depression symptoms, or a combination of both.

One trial had a single-group, non-controlled design where all participants were administered a dosage of psilocybin. The three remaining trials employed a random design where roughly half the participants received a psilocybin dose and half received a placebo (the control group). In addition to the drug treatment, all four studies incorporated behavioral interventions and support throughout the trial.

While the results provide support for psilocybin in the treatment of anxiety and depression, the authors discuss several limitations with the analysis. First, as only four studies were included, the observed effects may not be reliable. Additionally, most studies had a high risk of bias, including detection bias caused by insufficient blinding of participants.

“Nonetheless,” the researchers conclude, “the current meta-analysis suggests psilocybin in combination with behavioral support may provide a safe and effective treatment option for reducing symptoms of anxiety and depression. This is an area for additional careful, scientific study.”

The study, “The experimental effects of psilocybin on symptoms of anxiety and depression: A meta-analysis”, was authored by Simon B. Goldberg, Brian T. Pace, Christopher R. Nicholas, Charles L. Raison, and Paul R. Hutson.

Stress “For No Reason”

Mental Health Kaeli Swaggerty - September 21, 2020
0
How to Handle Back to School Stress Amidst New COVID Regulations Last March the world shut down. Businesses closed, offices sent their employees home, and...

Suicide Prevention Nathan Graves - September 18, 2020
0
The mission here at Ketamine News has always been to forge a meeting ground between medicine and culture—an open, safe space where we can...

Mental Health Ketamine News - September 17, 2020
0
This article was originally written by Kevin Love and published in the Players' Tribune. Being depressed is exhausting. That’s one of the cruelest ironies about mental...