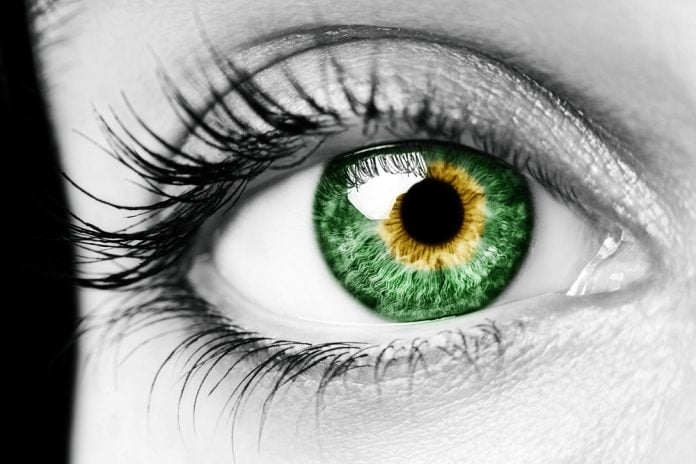 Depression is on the rise for millions of people around the world, and when severe depression takes over, you can end up feeling lost and alone in a very dark place. The experiences that patients have had using Ketamine to alleviate their severe depression gives the world hope that we might finally have a medicine that works.

When the Mind Takes Over

We all have down days when we feel sad but feeling depressed for an extended period takes you on a downward spiral that some say is impossible to escape. Our thoughts are powerful, and when our thoughts are full of darkness and doom, it can lead to more severe ideas such as suicide. The constant chatter of negative thoughts become too overwhelming for many people and to stop it from continuing we decide to check out forever.

A Perspective on the Ketamine Process

After trying numerous antidepressants but nothing seemed to work, a patient turned to a drug, created in 1962 as an anesthetic and had hallucinogenic properties, which lead to the term “party drug.” How in the world could a drug like that work to counter all these dark and dismal thoughts? One patient stated that one Ketamine infusion was enough to stop the suicidal thoughts. The drug worked right away where other drugs have failed; this drug prevailed in the sense of timeliness. With other antidepressants, it felt like there was a slight glimmer of hope but the depression was always there, lurking in the shadows of the mind. Ketamine allowed the mind to become quiet and a sense of peacefulness took over.

Hope is on the Horizon

In 2000, a Yale study revealed that there were antidepressant effects with the drug Ketamine, which does not affect the same brain activities as some other antidepressants do, such as Prozac and Zoloft. Ketamine blocks a receptor called N-methyl-D-aspartate (NMDA). Of those patients with treatment-resistant depression, about 50% had a positive response to Ketamine.

Our world is chaotic and severe depression is something we need to put a stop to, and with Ketamine, those suffering have the chance for a new set of eyes. Hope is on the horizon to help those suffering from depression as they can now see things from a new and brighter perspective.

Self-Care: Learning to Put Yourself First